“In 2005, a tin box was pulled from above a fireplace in a dilapidated cottage in County Waterford, Ireland. Unlocked, but sealed by dusty time, the builder opened it with a chisel.”

What was found next – a crucifix, pencil portraits, and yellowed notebooks – belonged to Tom Muldoon: a 19th-century moonshiner and natural healer whose legendary exploits inspired countless tales across the Emerald Isle. 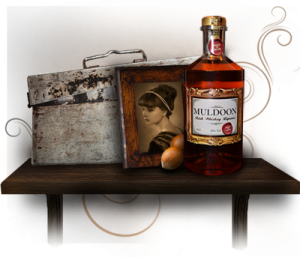 In a country where whiskey is often taken to relieve cold symptoms, it comes as little surprise that Tom Muldoon believed in the curative powers of three things: Irish whiskey, hazelnuts, and toffee.

His notebooks were filled with remedies including a recipe for sweet hazelnut whiskey.  The sweetness added to make it easier to drink.  The hazelnut addition was inspired by the widely-held belief that hazelnuts had mystical powers.

Whiskey in the Ground 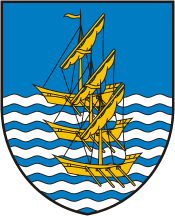 For millennia, hazelnut branches were used as divining rods to locate underground springs and minerals. The ancient Romans believed they enhanced fertility, while doctors and herbalists used hazelnuts to treat the common cold and persistent coughs and respiratory conditions.

It was this mythology that convinced Muldoon to moonshine whiskey, by filling charred casks with alcohol and burying them in the ground, to hide them while they matured. Muldoon’s notes contained a map of where the casks had been buried, but none were found, despite considerable digging up of the ground around his Waterford cottage.

However, evidence of buried wood was there, which convinced some Waterford friends to make their own cask of alcohol and bury it in the same ground, as a fun experiment.

Whiskey in the Jar

In 2012, after seven years of being buried, the cask of alcohol was remembered by the friends, who journeyed back to the cottage to dig up their barrel. They loved the taste so much, that they abandoned everything to produce their sweet whiskey full-time. And so, Muldoon Irish Whiskey Liqueur was established in 2014. 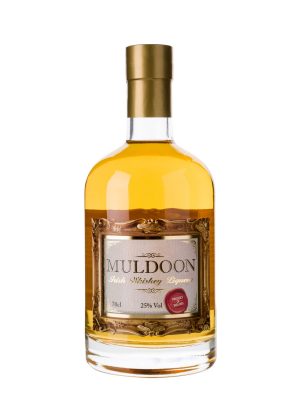 Mulddon is based in the same building where the first-ever Irish Tricolour was flown; 33 The Mall in Waterford City. It has since gone on to win several awards, including an IWSC Silver Medal, a Great Taste Award and a Gold Medal from the Irish Whiskey Awards Liqueur Category.

After trying a liqueur, or five, at a tasting event in Dublin, we contacted Nichola Beresford of Muldoon Irish Whiskey Liqueur to ask about her experience in the alcohol industry.

Q: “Were you always involved in alcohol?”

A: “As a drinker, yes! But my husband and I only started our business a few years ago, after our experiment with the casks. We were involved in broadcasting before that and really just fell into the industry. We loved it.”

Q: “What’s your favourite thing about your job?”

A: “We love experimenting and trying new drinks and various combinations and concoctions.  We also like trying whiskeys from all over the world.  Our big passion is achieving a great tasting product every time. We’re delighted to say that we’ve had people use Muldoon in everything from cocktails to porridge! It’s even a great combined with a shot of plain whiskey.

We can honestly say that 9 out of 10 people who try Muldoon, like it and that people who generally say, ‘I don’t like whiskey!’ are pleasantly surprised by this whiskey-based liqueur and ask for ‘More Muldoon!’

The difference is the quantity of whiskey used in Muldoon.  It has a very high whiskey content for a liqueur; we believe the highest in the world that we know of, but obviously, there may be several out there that we’re not aware of.”

Q: “What has been your biggest challenge?”

A: “As latecomers to the industry, there have been more than a few learning curves in the past few years. Thankfully we’ve also met some great people.  We’ve had a lot of support from the Celtic Whiskey Shop in Dublin which is a really amazing ally and supporter of Irish products like our own.

Being a small operator we don’t have the big marketing budgets of many of our competitors and so most of our growth has been through word of mouth rather than big marketing campaigns.  I’d like to have money for big marketing but this way says so much more about the quality of the product and that makes us very happy.”